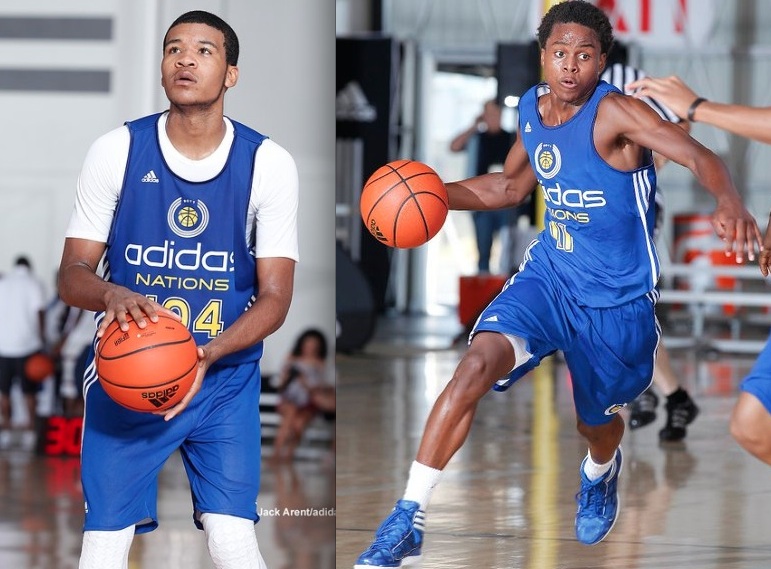 Indiana’s opening practice, Hoosier Hysteria, takes place Saturday at Assembly Hall and the list of recruits expected to attend is an impressive one. Four of Indiana’s five 2012 commitments will be in Assembly Hall along with Gary Harris, who will be taking his official visit. Here’s a list of prospects who will likely take in Saturday evening’s festivities:

Note: 2014 commitments James Blackmon Jr. and Trey Lyles will be unable to attend as both will be attending a mini camp for the USA Basketball Developmental National Team in Colorado Springs, Colorado.