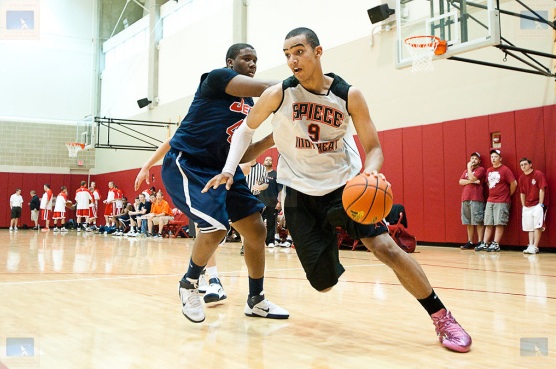 + Kyle Neddenriep of The Indianapolis Star released his first 2014 rankings for Indiana and IU commitment Trey Lyles tops the list.

+ Jon Rothstein of MSG.com projects Indiana as the fifth best team in the Big Ten in his preseason conference notebook.

+ The Dagger kicked off Big Ten preview week with a look at how Indiana native Zack Novak became Michigan’s leader.

+ A new study from the National College Players Association suggests that college basketball players at BCS schools are worth $265,000 per year if schools shared revenues in a similar fashion to professional sports.