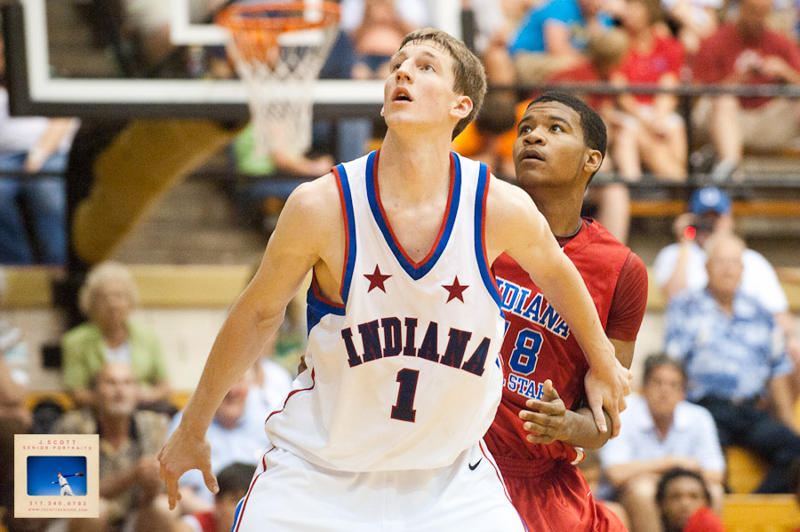 + Connor O’Gara of The Indiana Daily Student writes that Cody Zeller is already a freshman sensation after observing the IU big man at yesterday’s “Traditions and Spirits” gathering at Assembly Hall.

+ Louisville Central’s D’Angelo Russell, ESPN’s No. 16 player in the 2014 class, will visit Bloomington on Sunday.

+ 2011 Michigan Mr. Basketball Dwaun Anderson will not enroll at Michigan State this fall due to personal reasons relating to the loss of his mother.

+ Ohio State might not have an important piece of its incoming freshman class, LaQuinton Ross, due to transcript discrepancies.

+ A change of heart from five-star big man Andre Drummond lifts Connecticut into the national title picture according to Jeff Eisenberg of Yahoo! Sports.