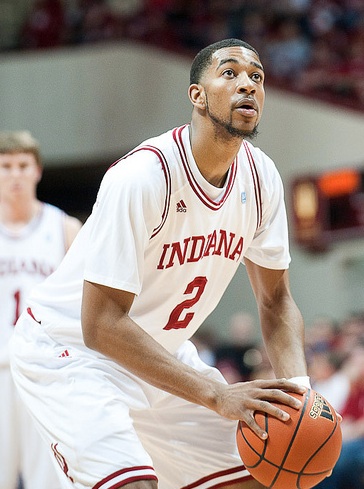 + Our old friend Eamonn Brennan, now of ESPN.com, writes that Christian Watford is poised for a major breakout next season in the World Wide Leader’s expert roundtable.

+ Jason King of Yahoo! Sports breaks down the top ten players in the Big Ten for next season and Christian Watford makes the list.

+ The NCAA’s new APR rule, which requires teams to carry an APR score of 930 to be eligible for postseason play, is being met with a mixed response.

+ ESPN released updated rankings for the 2014 class and both Trey Lyles and Jaquan Lyle made the top 25. MaxPreps updated its 2012 rankings and three Indiana commitments are in the top 52.

+ 2013 Wisconsin big man Luke Fischer will take a visit to Indiana in late August according to Zach Osterman of Inside Indiana. Osterman also has a nice feature on Derek Elston and his improving health.

+ Luke Winn of Sports Illustrated looks at five sophomores that are poised to breakout in the 2011-2012 season.

+ After a dust-up that occured on the Zakk and Jack Show on Thursday, IU football coach joined the Dan Dakich Show a few hours later and was met with kudos from the former IU player and coach.

+ Mitch Sherman of ESPN.com has a feature on IU football commitment Gunner Kiel and how he arrived at his decision to become a Hoosier.