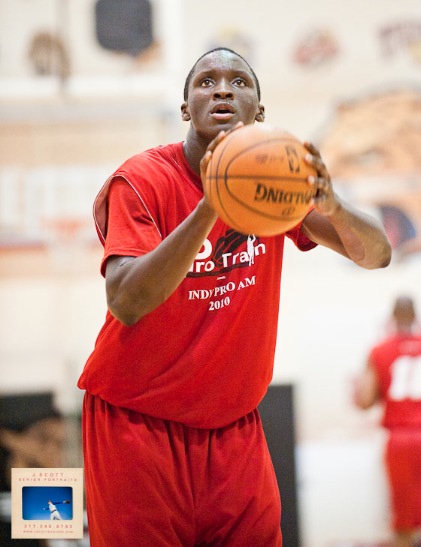 — Our friend Hugh Kellenberger of The Herald-Times breaks down the action (with video) from last night’s Indy Pro AM league at IUPUI. Vigilant Sports also has some video from the event.

— Scout.com released an updated top 100 for the class of 2013. Neither Collin Hartman or Devin Davis Jr. are ranked.

— Nebraska is now officially a member of the Big Ten.

— The pools and schedule are out for next week’s adidas Invitational in Indianapolis.

— The players’ union wants a lower age limit for early entry into the NBA Draft.

— Cody Zeller is the No. 10 recruit nationally in the final RSCI rankings, which aggregates the rankings from all of the major scouting services.

— Kyle Neddenriep of the Indianapolis Star has a Q & A with Indianapolis Tech sophomore guard Jeremie Tyler, who is receiving interest from Indiana.

— The uncle of former Illinois forward Jereme Richmond tells the Chicago Tribune that his nephew was misled by Illini assistant coach Jerrance Howard. Richmond’s father, however, has no problem with Howard.