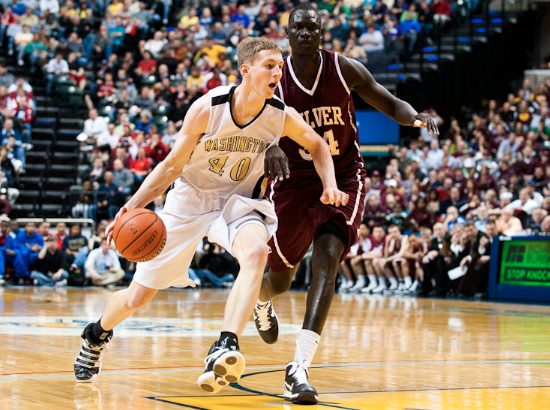 With the annual Indiana-Kentucky All-Star games a week away at Bellarmine University on June 10 and Conseco Fieldhouse on June 11, the final tuneup for the Indiana teams will come on Monday and Wednesday with exhibition games against the junior all-stars.

Here’s a look at the exhibition games including venues, start times, rosters and other notes:

— Monday at Washington, Wednesday at Kokomo: The exhibitions kick off Monday night at the Hatchet House in Washington with the girls at 6 p.m. (eastern) and boys at 8 p.m. Start times will be the same for Wednesday’s exhibitions at Kokomo. Admission is $5 at the door.

— An answer for Mr. Basketball? Even though the games are labeled as exhibitions, they’re usually more hard fought and structured than typical all-star games. It’s probably not a stretch to say these games will be more competitive than the weekend games with Kentucky. From a matchup perspective, the biggest problem for the juniors is likely the ability of Zeller to dominate in the post. The junior team is heavy with guard and wing talent, but finding an answer for Zeller could be the difference.

Inside the Hall will be in attendance for both exhibitions and will provide analysis and video.