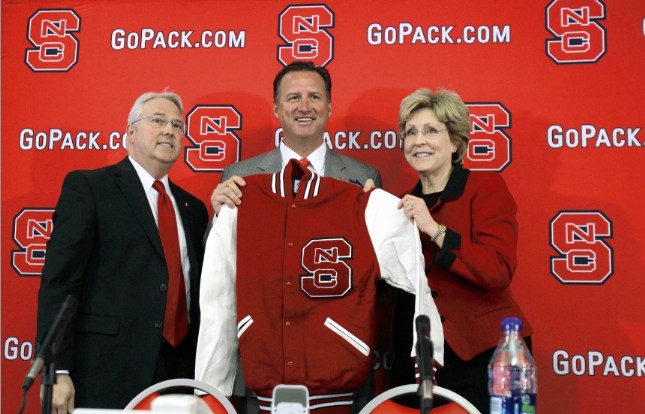 Matchups for the 13th annual Big Ten-ACC Challenge were announced this afternoon and Indiana will go on the road to face Mark Gottfried and North Carolina State. The Hoosiers fell to Boston College, 88-76, in last year’s challenge.

IU is 3-7 all-time in the event, including losses the past three seasons, and North Carolina State is 5-6. The complete schedule is available after the jump.

2011 Big Ten/ACC Challenge schedule
(times and networks are to be determined):