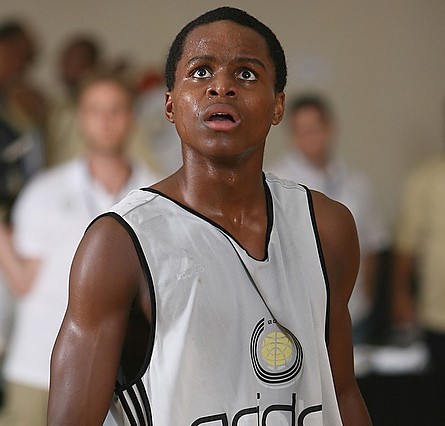 Inside the Hall will kick off its spring AAU coverage this weekend at the IndyBall.com Shootout in Indianapolis.

Fans in the area will be able to watch nearly all of IU’s verbal commits and also some of the prospects still on the radar at North Central High School and nearby Northview Middle School. Admission is $8 per day or $14 for a weekend pass.

Here’s a look at some of the notable teams that will participate: (Sunday game times and locations will be determined after pool play concludes on Saturday.)

Both Alex Bozich and Joe Eberhardt contributed to this post.