Tom Crean to work as a studio analyst for NCAA Tournament 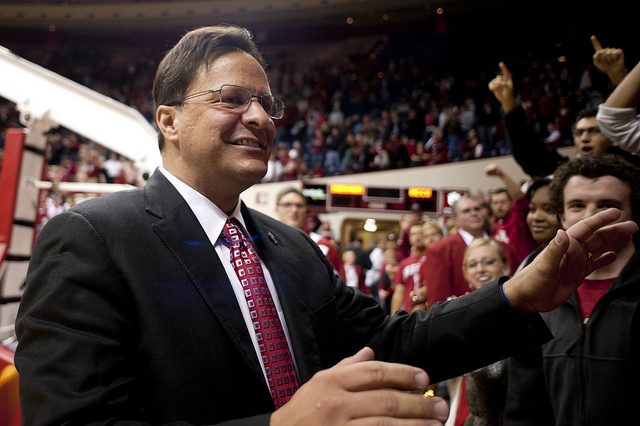 Via Hutch and also MediaBistro.com, Indiana coach Tom Crean will serve as a studio analyst for the opening two rounds of the NCAA Tournament. A few details, via MediaBistro:

Crean will work in the Atlanta studio alongside host Matt Winer and analysts Seth Davis and Steve Smith during the First and Second Round games on Wednesday-Friday, which will air across TBS, CBS, TNT and truTV.

One would assume Crean will be back to Indiana in time for Saturday’s semi-state games at Seymour that will feature Park Tudor’s Yogi Ferrell and Washington’s Cody Zeller.