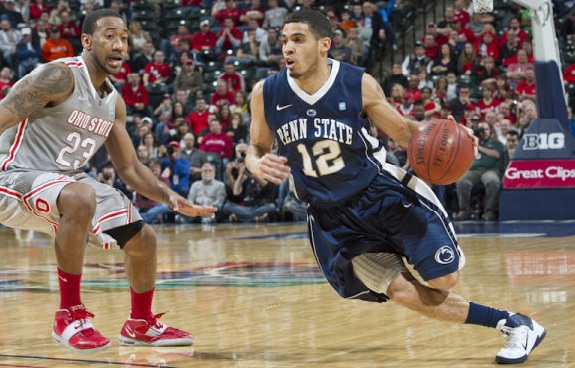 And with the Hoosiers already home for the season, we’re opening up this space for your bracket discussion.

And of course, you can join our NCAA Tournament Pick ‘Em group.