McDonald’s All-American game rosters to be announced on Thursday 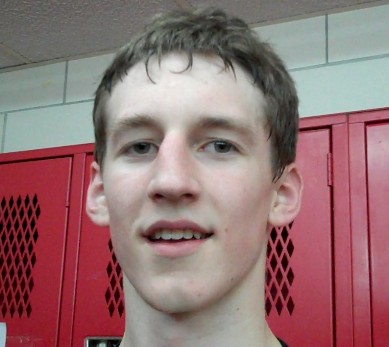 For the first time since Eric Gordon in 2007, Indiana basketball is expected to have a recruit selected for the McDonald’s All-American game.

The rosters for this year’s game, which will be played at the United Center in Chicago on Wednesday, March 30 at 10 PM ET, will be announced Thursday on ESPNU at 5:00 PM ET.

Indiana signee and Washington forward Cody Zeller is expected to be the third Zeller (Luke – 2005, Tyler – 2008) to be selected to participate in the country’s most prestigious all-star game.

Here’s a look at the Indiana players that have been selected as McDonald’s All-American’s, courtesy of StatSheet.com (Note: players that transferred and finished at another D1 school are not included on this list): 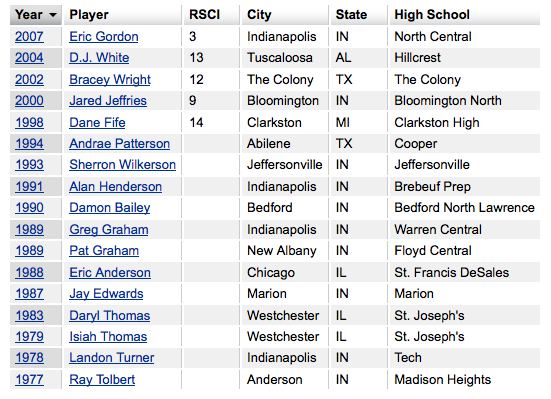