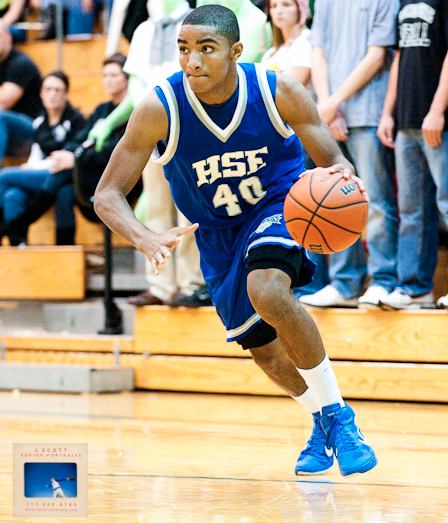 Throughout the season, Inside the Hall will keep you posted on how 2011 signees Austin Etherington and Cody Zeller, IU’s seven verbal commitments and other notable prospects with interest in the Hoosiers, are performing at their respective schools.

+ Cody Zeller (Washington): Eighteen points and 17 rebounds in a 61-36 win over Edgewood on Dec. 10. Washington lost for the second time this season on Dec. 11 at Forest Park, 70-65. Zeller finished with 29 points and eight rebounds.

+ Peter Jurkin (United Faith Christian Academy, NC): According to this story in The Charlotte Observer, Jurkin is suffering from a stress fracture in his foot.

+ Collin Hartman (Indianapolis Cathedral): Eight points, nine rebounds and two blocks in a 64-56 win over Indianapolis Tech on Dec. 10. Eight points in a 75-54 win at Perry Meridian on Dec. 11.