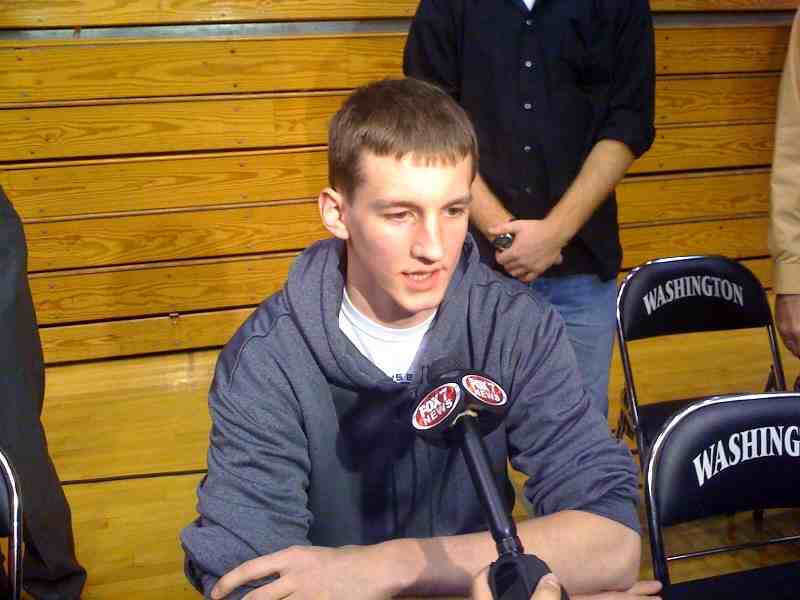 The wait is over.

Shortly before his press conference at the Hatchet House on Thursday afternoon, multiple Twitter reports stated Cody Zeller had decided on Indiana.

And once he stepped to the mic, Zeller himself confirmed he’d be taking his talents to Bloomington.

We’ll have more coverage on this as the day unfolds.