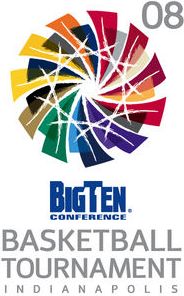 As always, your predictions and analysis are welcome in the game thread. Recap will be late tonight due to the fact that I’ll be at Conseco. Poor me.