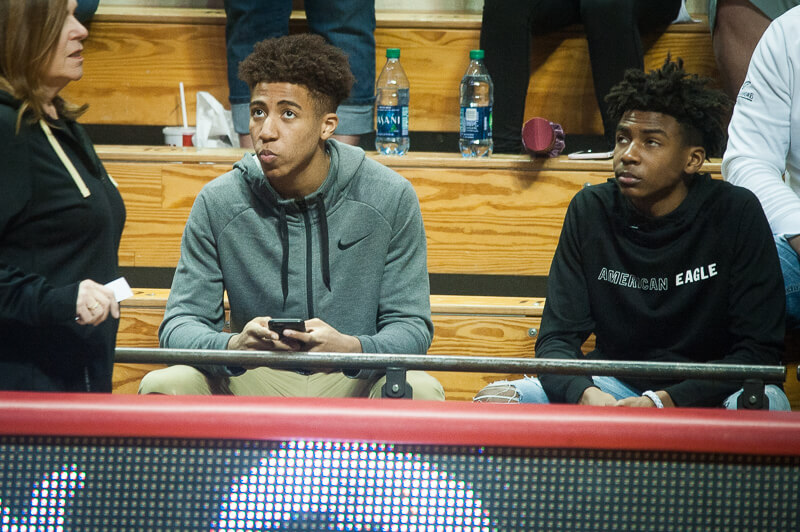 Robert Phinisee, McCutcheon: Phinisee’s dominant senior season continued as he scored 34 points on Feb. 16 in a 70-58 win over Muncie Central. That win wrapped up the North Central Conference title for the Mavericks. He followed that up with 24 points and five assists in a 58-46 win at Indianapolis Arlington on Feb. 17. McCutcheon has won eight straight.

Damezi Anderson, South Bend Riley: Anderson’s team-high 21 points led Riley to an easy 78-25 win at New Prairie on Feb. 16. That win wrapped up the NIC title for Riley. Anderson followed that up with 15 points in a 69-52 win over South Bend Adams on Feb. 17.

Romeo Langford, New Albany: Langford had 25 points in an 80-52 win over Bedford North Lawrence on Feb. 16. His career total is up to 2,805, but his chances at the scoring record are over as New Albany received a bye in the sectional draw.

Keion Brooks Jr., Fort Wayne North Side: Brooks finished with 16 points, 14 rebounds, five assists and four blocked shots in an 83-45 win over Fort Wayne Luers on Feb. 16. It was the final regular season game for North Side.