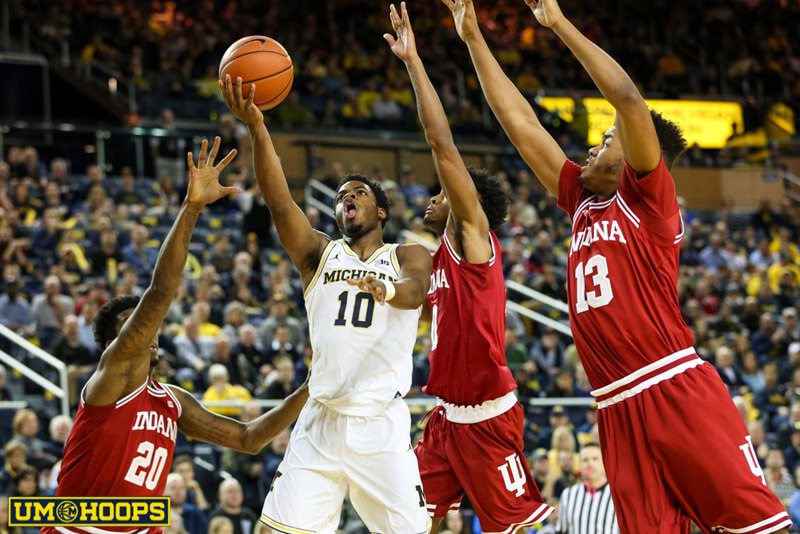 How it happened: This one was never in doubt. Michigan came out red hot offensively and Indiana’s defense offered no resistance. Before the Hoosiers could even blink, the Wolverines led 16-4. And from there, it just got worse. The end result was Indiana’s worst loss of the season and the third worst conference loss to date under Tom Crean. The Hoosiers had built up some positive momentum coming into Thursday’s game with three straight wins. But this debacle put those performances into the rearview mirror. This was an uninspired performance from wire-to-wire. For a team that still has aspirations of making the NCAA tournament, Indiana put up no fight in Ann Arbor. This season has been one of ups and downs with plenty of twists and turns. The question is: Where do the Hoosiers go from here?

Standout performance: Robert Johnson gets the nod here by default. He finished with 14 points and five rebounds in 33 minutes.

Statistic that stands out: Indiana turned it over 16 times and Michigan scored 28 points off of those miscues. The Wolverines also shot 11-of-20 on 3s. All in all, it was a disastrous performance by the Hoosiers.