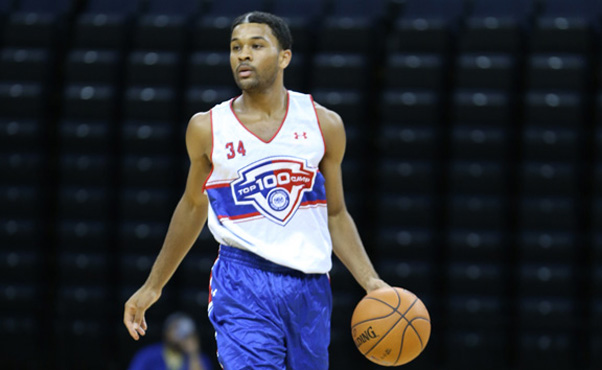 Class of 2014 Marion guard James Blackmon Jr., a four-star prospect and the No. 31 player nationally according to the 247Composite, will announce his college decision on Thursday evening per multiple media reports.

The announcement is expected to come at halftime of the Louisiana-Monroe and Troy game, which kicks off at 7:30 p.m.

He’s expected to choose between Indiana, Kentucky and Michigan. His father, James Blackmon Sr., played at Kentucky in the 1980’s.

The 6-foot-2 guard originally committed to Indiana in September of 2010, but re-opened his recruitment in August of this year.