Information that appears on school lists is collected from public recruit profiles on ESPN, Rivals, Scout and various news outlets. School lists only denote reported interest, not offers. The board should not be considered a complete list of prospects being recruited and is not endorsed by Indiana University. 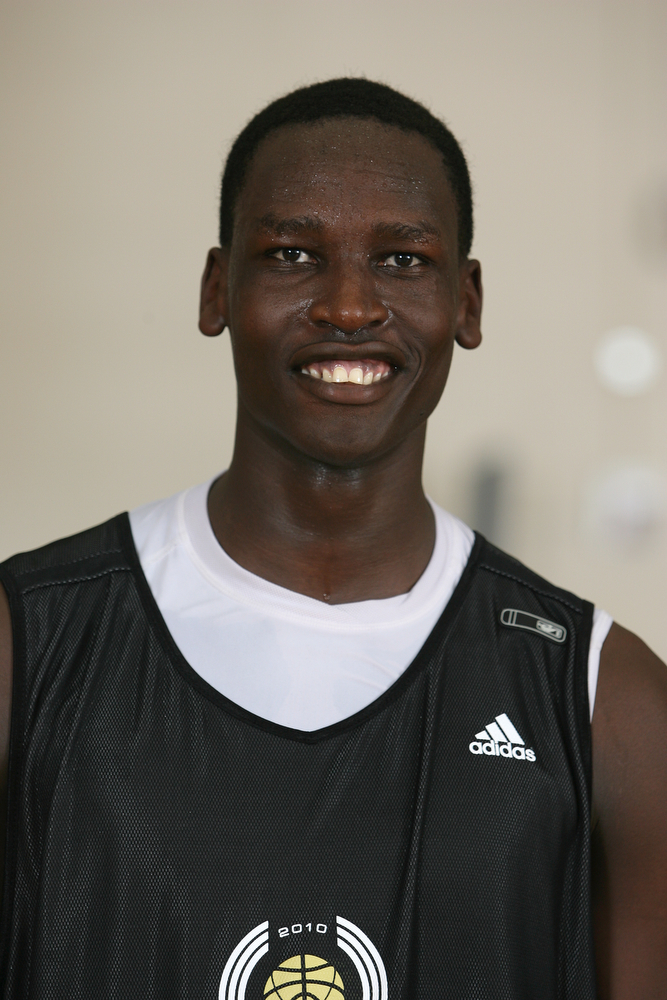 Notes: Indiana’s first 2012 commit is an impressive shot blocker and his length makes him an intriguing prospect. Jurkin announced for Indiana at halftime of the adidas Nations championship game. His offensive game is still developing and he’ll need to work on his upper body strength before arriving in Bloomington. Jurkin took his official visit to Bloomington for Hoosier Hysteria. 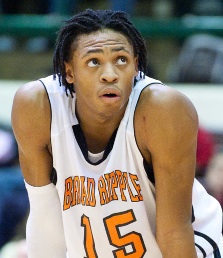 Notes: The second addition to Indiana’s 2012 recruiting class, the Broad Ripple guard committed to the Hoosiers on an unofficial visit in mid-August of 2010. He’s excellent at finishing in transition and can knock down shots from the outside in the halfcourt when he’s given room to operate. He was named Indianapolis player of the year as a junior and is expected to take his official visit on homecoming weekend. 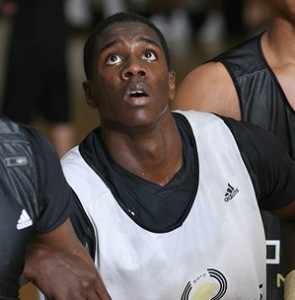 Notes: After the buzz of potential NCAA rules violations by Baylor in his recruitment subsided, Perea attended Night of the Living Red with Austin Etherington and Cody Zeller and committed to the Hoosiers just two days later. Perea is a high-level athlete who is only beginning to scratch the surface of his potential. Offensively, he’s arguably the most explosive finisher in the 2012 class and defensively, he can be a nightmare to try to score on in the post due to his athleticism and length. He’s also a close friend of 2012 commit Peter Jurkin. 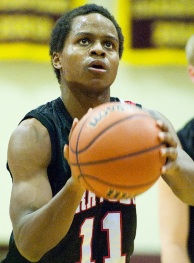 Notes: Ferrell’s timeline accelerated after the Cody Zeller decision and the Park Tudor floor general made the pledge to IU just 13 days after the Zeller signing. Ferrell’s size hasn’t stopped scouts from falling in love with his ability to score and make plays for teammates. He’s an explosive playmaker who will command immediate minutes upon his arrival. Ferrell led Park Tudor to a 2A state championship in March and took his official visit to Bloomington for Hoosier Hysteria. 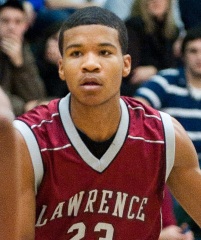 Notes: The latest addition to Indiana’s 2012 class, Hollowell is a complete wing who can do a little bit of everything: Score, handle the ball, play defense and rebound. He chose the Hoosiers over Ohio State and Purdue at a March press conference at Lawrence Central. Hollowell participated in adidas Nations in August and is expected to take his official visit on homecoming weekend.